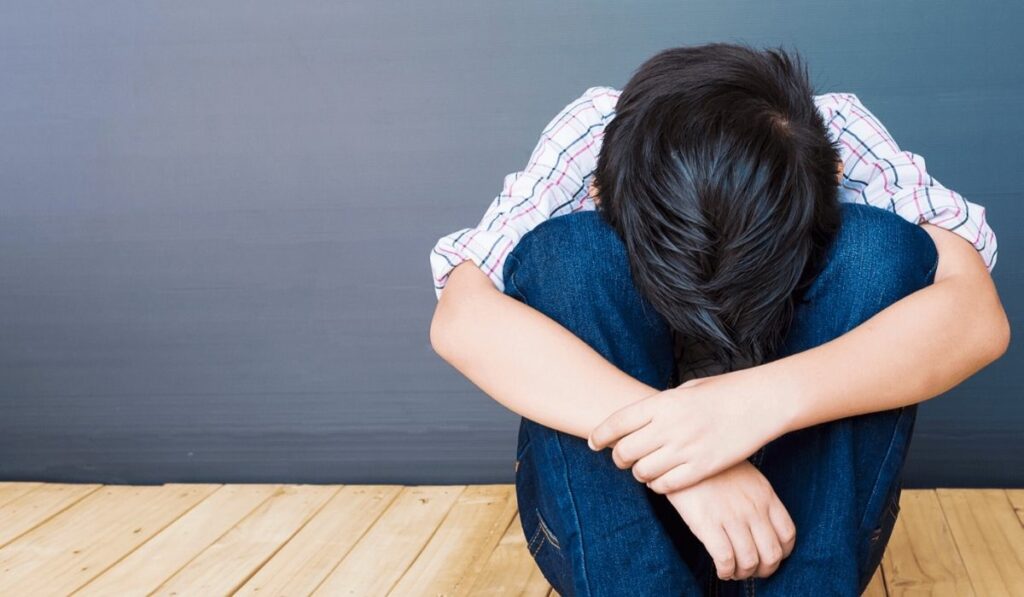 Depression is a common mental health disorder, with more than 264 million people diagnosed. The World Health Organization (WHO) reports that depression is a leading cause of disability worldwide and is a significant contributor to the overall global burden of disease.

Medicines and therapies can be used to treat the condition. People can, however, develop treatment-resistant depression. Symptoms of the mental health condition may become challenging to control.

Researchers at the Washington University School of Medicine in St. Louis and the University of Chicago have found that a single, one-hour treatment involving the inhalation of a mixture of oxygen and the anesthetic drug nitrous oxide, also known as laughing gas, can improve symptoms of depression in people resistant to treatment.

“A large percentage of patients don’t respond to standard antidepressant therapies — the patients in this study had failed an average of 4.5 antidepressant trials — and it’s very important to find therapies to help these patients,” said Charles R. Conway, MD, a professor of psychiatry at Washington University and one of the study’s senior investigators. “That we saw rapid improvements in many such patients in the study suggests nitrous oxide may help people with really severe, resistant depression.” 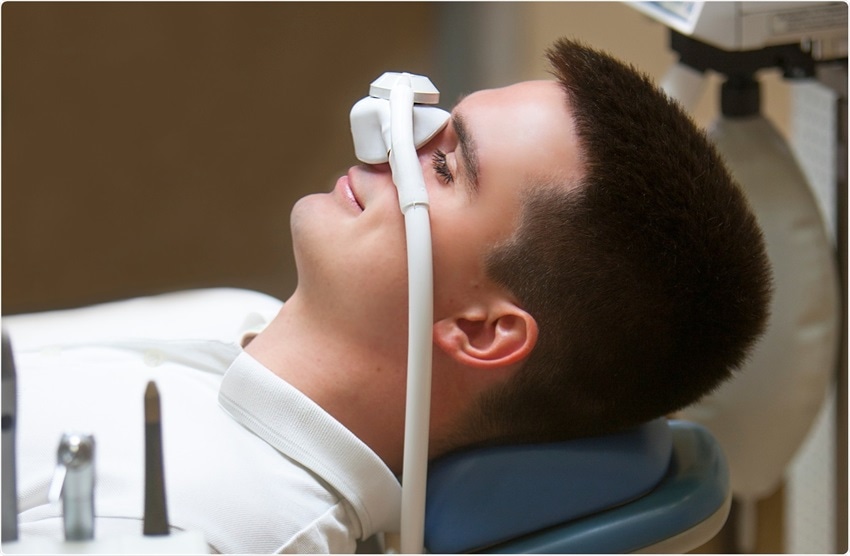 Ketamine inhibits NMDA-receptors and has shown promise as a rapid antidepressant, even in patients with treatment resistance. Ketamine’s immediate antidepressant efficacy has started the search for alternative drugs that act through a similar mechanism. Since ketamine may have long-term health effects, such as memory impairment and psychosis, scientists are searching for effective alternatives.

Nitrous oxide is a gas administered through inhalation and has been used in anesthesiology. It is colorless and nearly odorless and considered one of the weakest anesthetic drugs available.

Also known as laughing gas, it has shown promise as a treatment for depression. It can give a short boost to the mood as well as pain relief. However, past evidence shows that the effect wears off quickly.

The gas affects the brain by blocking molecules on nerve cells known as N-methyl-D-aspartate (NMDA) receptors. Glutamatergic signaling, of which NMDA-receptors are an essential component, is the pathogenesis of mood disorders and their potential treatment.

There is still limited data and studies exploring the effect of nitrous oxide on mood disorders, including depression. Most of these studies looked at its impact on treatment-resistant major depression.

The study’s primary goal was to determine whether a lower dose of nitrous oxide might be just as effective as doses tested in the past and how long the relief lasted.

Aside from that, the team continued to observe the participants for two weeks to determine how long the treatment will last.

The 50-percent solution had more excellent antidepressant effects two weeks after the treatment, while the 25-percent dose was associated with lesser adverse effects. The most commonly reported one is nausea.

The team concluded that of the 20 people who completed the study’s full treatments, 55 percent experienced a marked improvement in at least half of the depressive symptoms. In addition, about 50 percent were considered in remission, wherein they were no longer clinically depressed after breathing nitrous oxide solution for one hour.

“These results suggest that 25% nitrous oxide has comparable efficacy to 50% nitrous oxide in improving TRMD but with a markedly lower rate of adverse effects,” the researchers concluded in the phase II trial.

“It’s a volatile gas, and its anesthetic effects subside very quickly. It’s similar to what happens in a dentist’s office when people drive themselves home after getting a tooth pulled. After treatment with ketamine, patients need to be observed for two hours following treatment to make sure they are OK. Then they have to get someone else to drive them,” Dr. Conway explained.